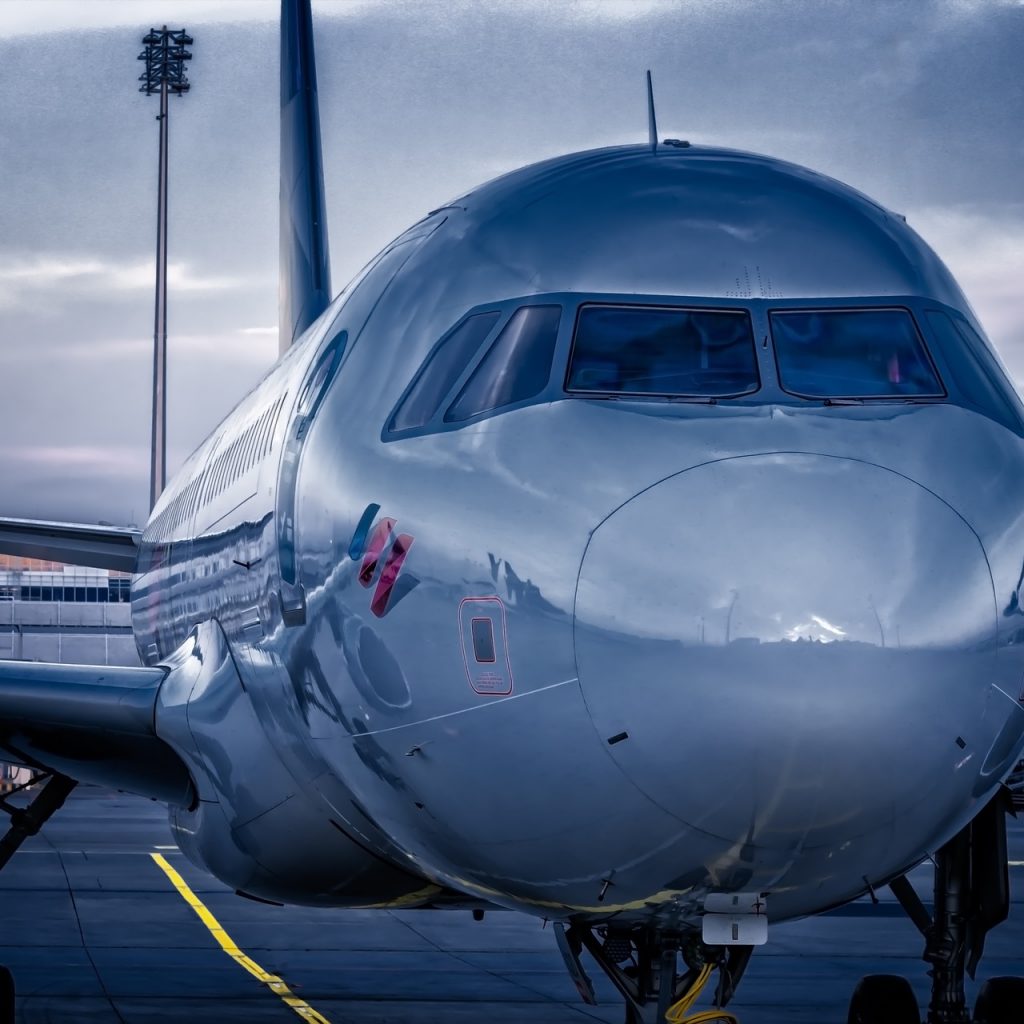 Boeing is so far the largest aircraft manufacturer in the world, but this could change soon. While the US company is still struggling with the 737 Max aircraft, Airbus has been able to catch up significantly. The European aircraft manufacturer managed to double its profit in the first half of the year.

Adjusted earnings before interest and taxes (EBIT) climbed to EUR 2.53 billion. The company announced this in Paris on Wednesday. Only 1.16 billion euros were achieved in the same period last year. Net profit also doubled from EUR 0.5 billion to EUR 1.2 billion, while revenue rose by 24 percent to EUR 30.9 billion. The current figures exceeded the expectations of the analyses.

The reason for the positive development is the increase in production of the A320 models of short- and mid-range aircrafts with new and more efficient engines. In addition, the larger A350 could reach break-even. CEO Guillaume Faury announced the goal of increasing EBIT by around 15 percent.