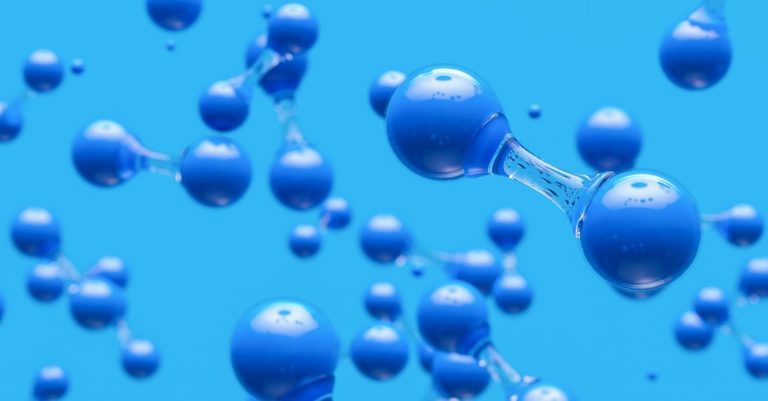 Production of electrolyzers to begin in mid-2023

The gas company Air Liquide and Siemens Energy announce the creation of a joint venture that will be dedicated to the series production of electrolysers for renewable hydrogen in Europe.

The aim of this joint venture is to create a sustainable hydrogen economy in Europe. The European ecosystem for electrolysis and hydrogen technology will also be promoted. This was announced by Air Liquide in a press release.

Production is expected to begin in the second half of 2023 and ramp up to an annual production capacity of three gigawatts by 2025.

Air Liquide further reported that it will hold 25.1 percent and Siemens Energy 74.9 percent of the joint venture. The joint venture will be headquartered in Berlin, the company said. The multi-gigawatt factory, in which the electrolysis modules “stacks” are produced, will also be located in Berlin.

The factory will supply stacks to the respective customers of both partners. These stacks are based on proton exchange membrane (PEM) electrolysis technology and are said to have high efficiency, according to the company. They are also said to be suitable for the recovery of volatile renewable energy.

As part of the collaboration, Air Liquide and Siemens Energy have agreed to provide research and development capabilities for the development of the electrolyzer technologies.

One of the first projects would be the Air Liquide Normand’Hy electrolyzer project with an expected capacity of 200 megawatts (MW) in the first phase in Normandy, France. Assembly of the electrolyzer systems for this project is to take place in France.

“By expanding the production of electrolyzers on a large scale, Air Liquide and Siemens Energy will be able to provide their customers with access to large quantities of competitive renewable hydrogen and decarbonize their activities,” expressed François Jackow, Chief Executive Officer of Air Liquide.