2019 will be remembered by Tesla 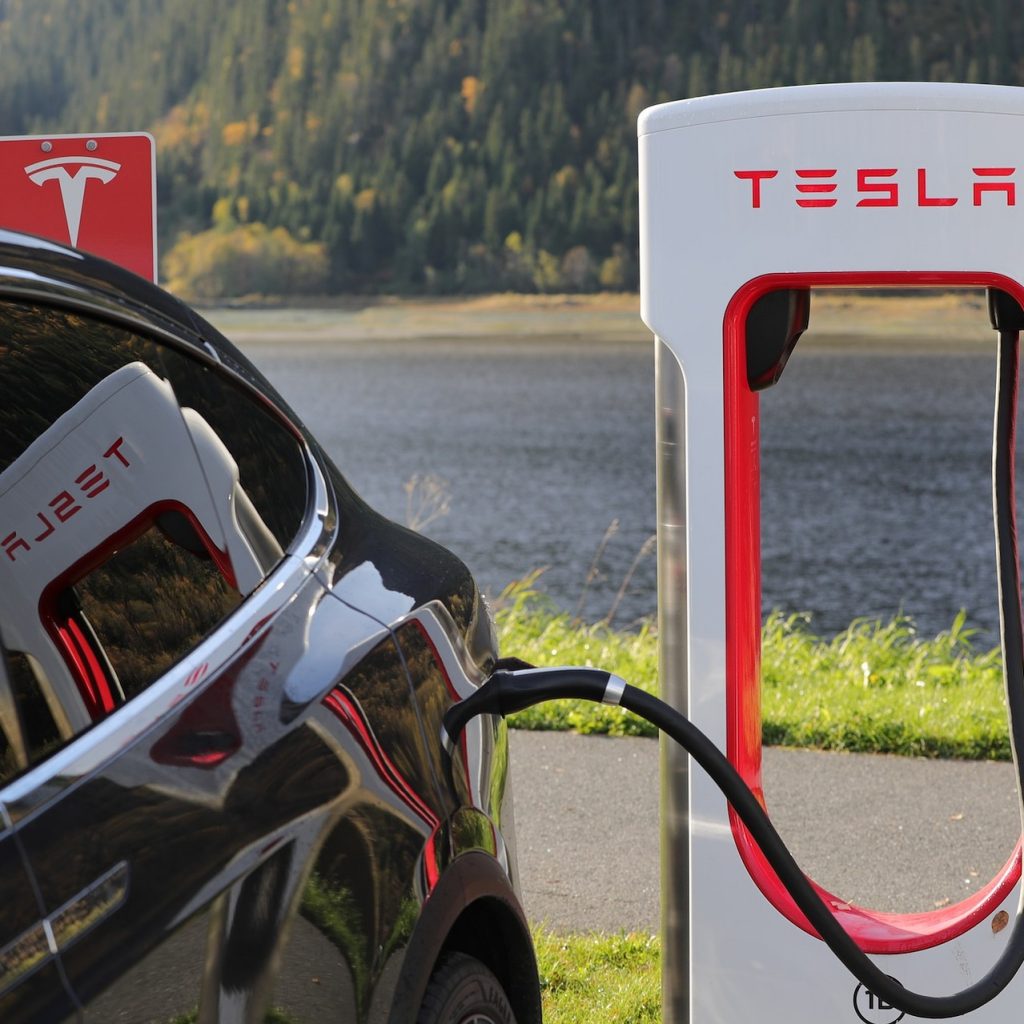 Electric vehicle manufacturer takes over 79% of the European market

Tesla was particularly expressive for the field of electromobility in 2019. This is because Matthias Schmidt, automotive analyst, predicts that 2019 would be named “the year of Tesla” in the history books. Last year, the number of pure electric car registrations in Europe rose by 78.9 percent. Tesla, which is under the leadership of Elon Musk, was most involved in this. If, for example, the registrations of the Model 3 are removed from the European market, the figure falls from around 79 percent to just under 31 percent.

With a total of 109,469 registered e-cars, Tesla had a close race with Honda, which resulted in 104,528 registrations. Although Tesla only had one production facility at the beginning of 2019, the American company managed to supply America, China and all of Europe. Tesla managed to distribute about one third of the total production volume in Europe.

The most popular Model 3 accounted for 86 percent of all European registrations of the American company. This translates into 93,943 cars. This rapid increase in sales had a negative impact on the other models X and S. Their sales figures experienced a decline of between 40 and 50 percent. In terms of unit sales, this is less than 10,000 electric vehicles per model.

The Audi e-tron achieved a total of 18,028 registrations in Europe in 2019. This is more than the X and S models combined. A total of 15,523 registrations of the models were recorded. Model 3 made a name for itself not only in Europe, but also worldwide. Last year, 300,800 Model 3 vehicles were registered worldwide, with a total of 367,500 registrations.

Earlier than expected, first deliveries of the Model Y will probably start at the beginning of February. This means that production is expected to start six months earlier. According to Musk, the Model Y should become even more present on the market than the Model 3. Another cybertruck is to be added next year.

Despite the considerable figures, automotive analyst Matthias Schmidt suspects that in 2020 Tesla will have to give up its place at the top to VW. The group is in the process of upgrading all its brands. Despite this, Tesla is likely to remain an important factor for the European electrical market.